This page is the brochure for your selected program. You can view the provided information for this program on this page and click on the available buttons for additional options.

Actor Training in the Classical Tradition

Have you ever wondered about the history of acting?  Where and how did it begin?  Who are the earliest practitioners of this art form?  How is one trained to be an actor?  What are the various approaches to actor training and technique?  And, where does one go to experience the best training in the world?  These questions and more will be investigated as students travel to Belfast, Ireland and London, England to experience the culture, history, lifestyles, significant landmarks, live theatre performances, and professional actor-training of this part of the world.  This interactive and experiential course will focus on comparing the similarities and differences between the North American approaches to actor training and theatre production practices to those of Northern Ireland and Britain.  Particular emphasis will be placed on the analysis of classical and contemporary literature, and performance styles of the historic periods in drama such as Greek, Shakespeare, and Restoration Comedy.  From Shakespeare to the modern day musical, studying and experiencing theatre abroad can be inspirational for students in developing their international outlook on acting, theatre practices, and performance production styles.  With Belfast and London as their classroom, students will immerse themselves in the culture, creating a truly experiential learning opportunity.

Please review program dates (this program will have classes in Nashville prior to departure). Please make necessary arrangements for your time in Nashville. 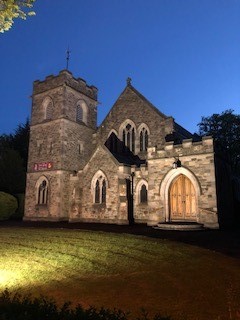 COURSES AVAILABLE
All courses will satisfy either Belmont requirements in the BELL Core or the specified major. You must participate in at least one course offered in Belfast & London. You should consult individual program faculty to see how online options can fit into your study abroad program. 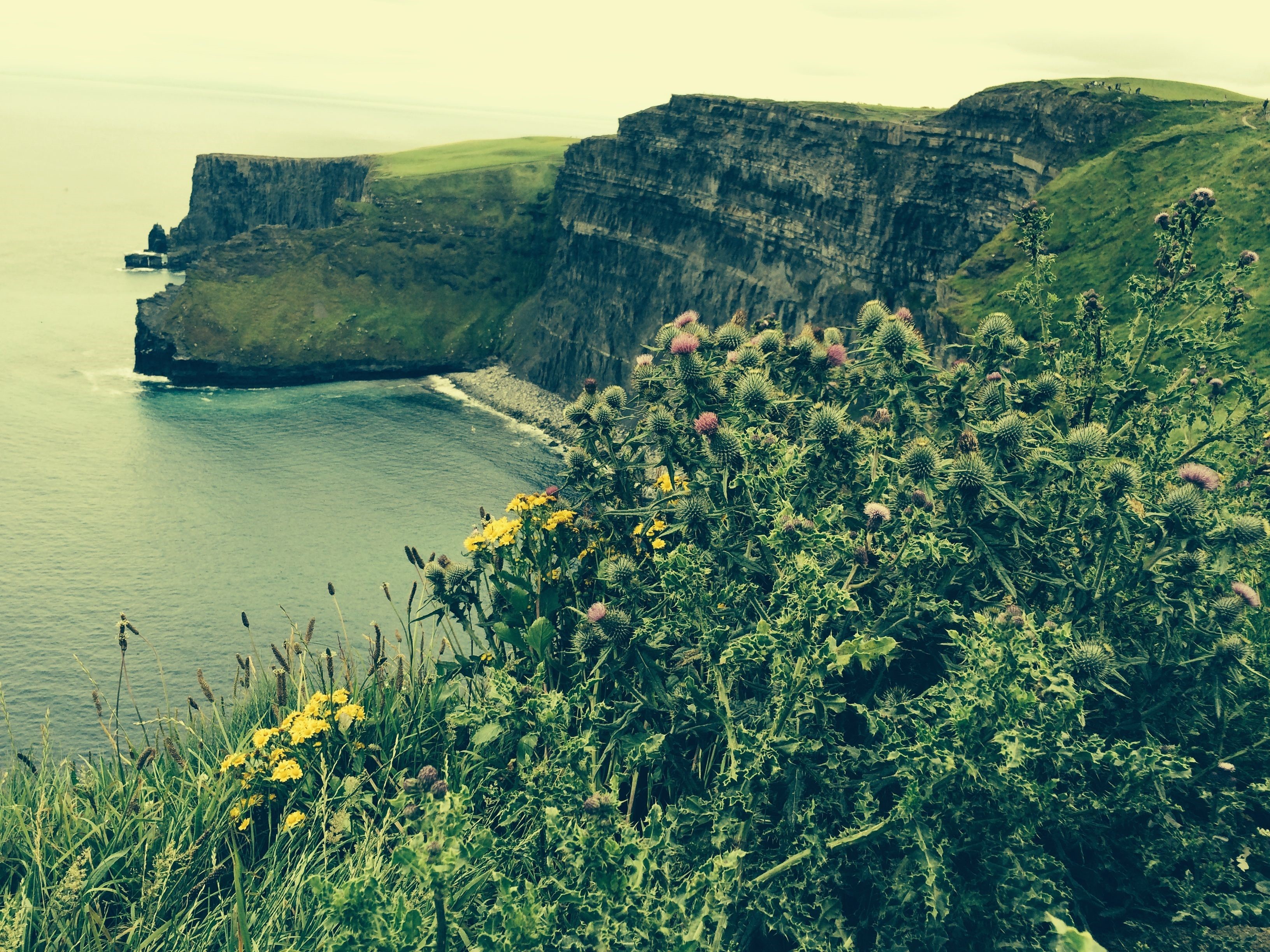 2. Belmont Tuition
Tuition is charged at the special study abroad tuition rate of 2/3 off the cost of normal Maymester tuition. For every 3 hours of study abroad credit you register for, you pay for only one hour.

Program Deposit: $500 due at time of acceptance

Dates and Deadlines
All requirements must be completed by the Study Abroad Office deadlines: online materials are due by 11:59 PM on the deadline date How to Apply
1. Please click the Apply Now button (found at the top-right of this page and/or at the bottom of this page) to apply.
2. You will automatically be directed to your myBelmont account to log-in.
3. After logging in to your myBelmont account, if you are not re-directed back to Belmont Global, open a new window for Belmont Global to complete your application.


There are currently no active application cycles for this program.